SOME FACTS ABOUT US

Completing the team is Cathy’s daughter Angie, who started her career as an actress at the tender age of 6 months doing a Pampers commercial. She followed that with McDonalds, Burger King,  JC Penny, Wisk,  Parrot Jungle,  Haines, Hersheys, Modern Bride, Belks,  Maas Brothers, Jordan  Marsh,  Burdines, Southern Railroad,  Christmas Reflections , Dan River Fashion Show,  Burdines Fashion Show. Movie of the Week,  THE ORDEAL OF DOCTOR MUDD starring Dennis Weaver and Susan Sullivan filmed on location in Georgia. Having been an actress herself enables Angie to nurture up and coming actors as well as professional actors in moving forward with their careers.

Coconut Grove Talent represents an excellent variety of professionals ranging from children to adults. If you would like to apply for representation please fill out and submit our :

DO YOU WANT TO JOIN THE AGENCY?

If you would like to be professionally represented by Coconut Grove Talent please click the button below to submit a talent request form. 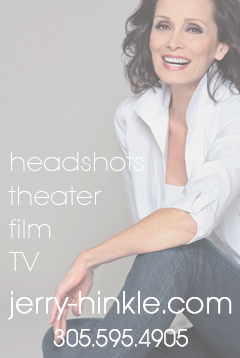 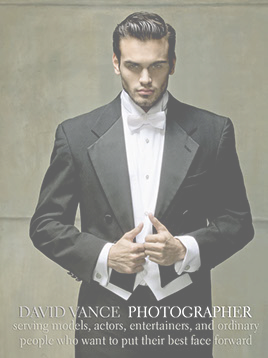 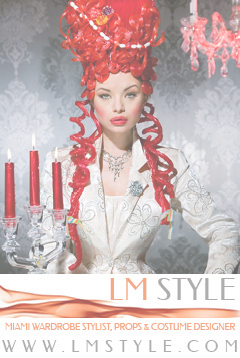